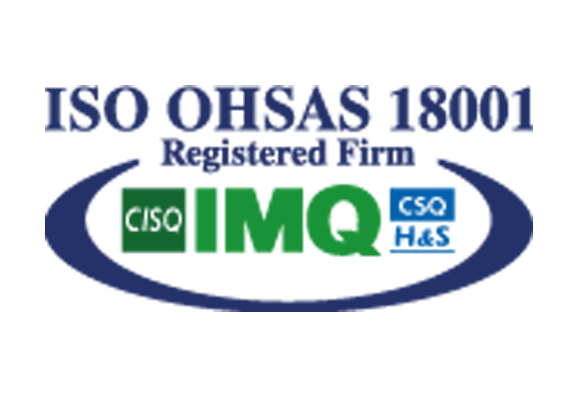 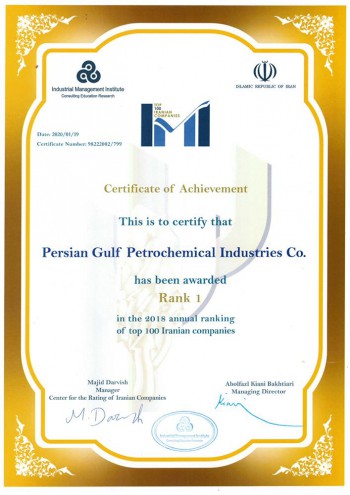 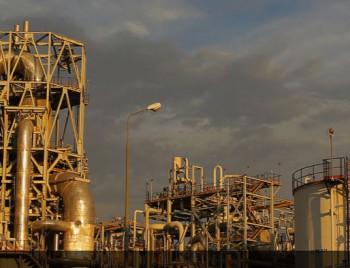 Persian Gulf Petrochemical Industries Company (PGPIC) was established in January 2008 in line with the implementation of Article 44 of the Constitution on the basis of Authorization No.

The company was transferred to the private sector in 3 stages. 40% of its shares were allocated to provincial investment companies according to the cabinet authorization dated July 2009 for justice shares.

In the first stage, 5% of shares were transferred to Tehran Stock Exchange in January 2013 for price discovery.

In the second stage, 17% of its shares were transferred by auction to NIOC’s Pension, Saving & Welfare Fund in May 2013.

Therefore, holding 62% shares of the private sector and non-governmental organizations, PGPIC was separated from governmental sector since May 2013 acting as the country's largest petrochemical holding with more than 22 million tons output capacity of producing 40% of Iran's petrochemicals encompassing over 350,000 billion Rials capital as the largest and most important member of the stock exchange entered the private sector possessing about 10 percent of the stock market.

In the third stage, a 17 percent block of the company’s shares was released in March 2014. The block was jointly purchased by Oil, Gas & Petrochemical Investment Supply (Tapico) and the NIOC’s pension fund in a 50-50 partnership. 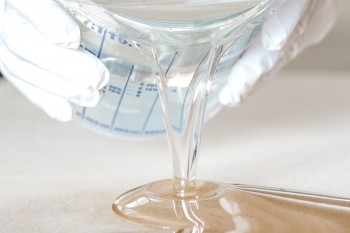 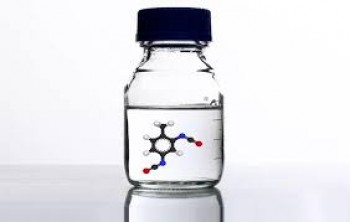 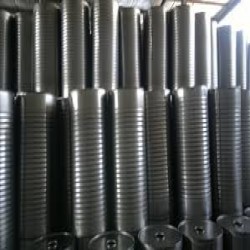 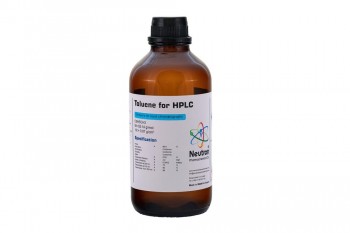 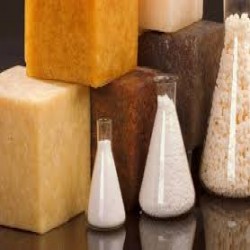 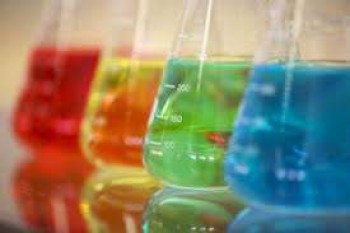 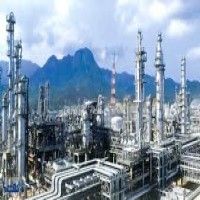 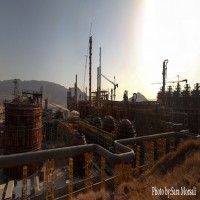 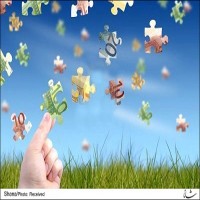 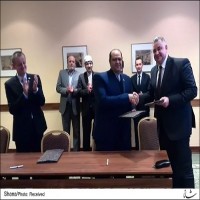 Iran, Poland to Cooperate in Petchem In ...